Trapped in fishing lines, Quinas was rescued, rehabbed and released back to his ocean home

With a rich history of maritime adventures and discoveries, it is fitting that it was from the southern coast of Portugal, near Lagos, that Quinas, a 300kg male leatherback sea turtle, was released back to the ocean, free to set off on a new voyage of discovery. Not a voyage of discovery for Quinas - he was simply returning home after a 49 day hiatus, but for us humans, a chance to follow his path as he swims south and an opportunity to discover more about these impressive yet ultimately vulnerable creatures.

Quinas (named for the 5 crests on Portugal’s national flag) is both lucky and unlucky. He is lucky to have reached adulthood at all. Only about 1 in 1000 sea turtle eggs reach adulthood. But once they do so, there are few creatures that trouble sea turtles. Except for humans. Human actions have resulted in dwindling sea turtle population numbers. Turtles get caught in fishing lines, ingest and die from plastic, their nesting sites are disturbed and their eggs are stolen. Leatherback turtles are particularly vulnerable to plastic. As much of their diet is live jellyfish, and taste is not a differentiator for them, leatherbacks tend to think floating, degrading plastic bags are food. Swallowing a bag can cause a fatal blockage in the stomach. Or the turtle can choke on the plastic bag, unable to swallow or breath. Leatherback sea turtles are now considered a vulnerable species. 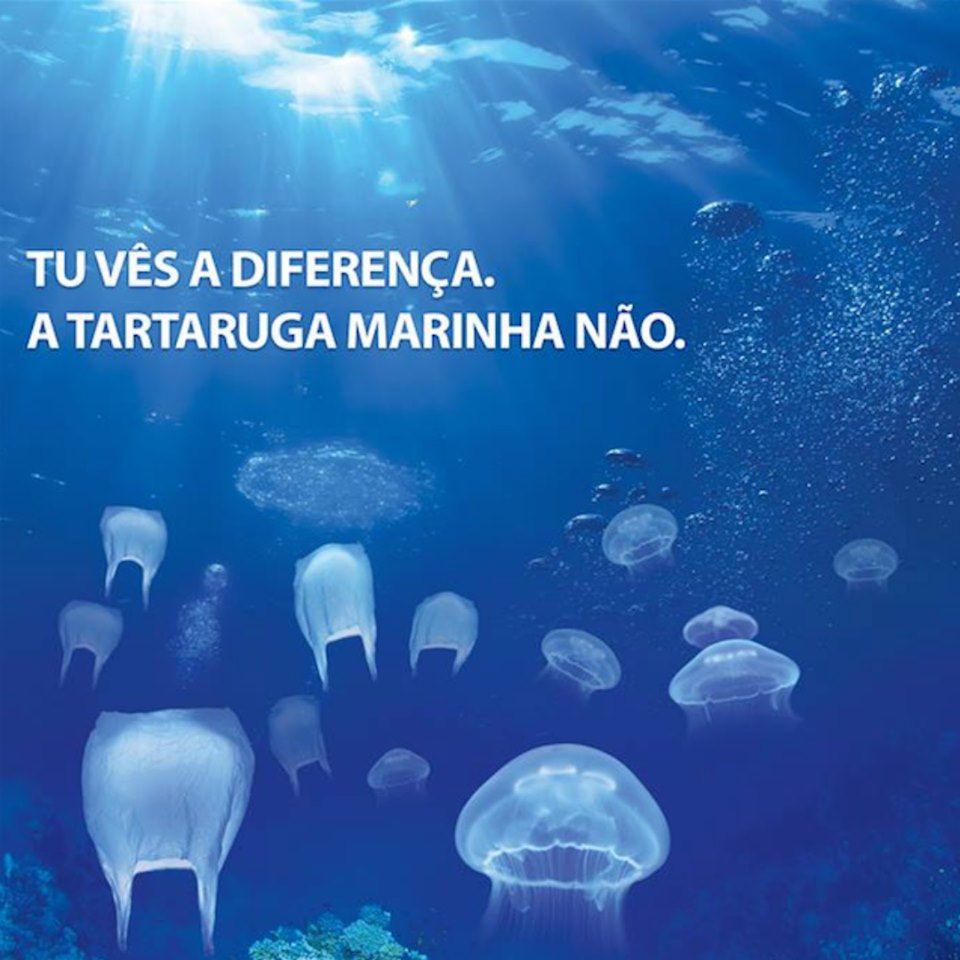 Quinas was just one more unlucky turtle when he became caught up in fishing nets and cables on the 20th June. When he was found, just offshore at Meia Praia, Lagos, there were fishing lines wrapped around his fins and around his neck. Sea turtles can die quite quickly when this happens, through exhaustion and drowning. But Quinas was lucky – he became caught in the lines near the surface, during the day and close enough to shore to be spotted by passing boats. They called the lifeguards from Meia Praia beach who called the Maritime Police and they in turn called in the team from Zoomarine’s rescue and rehab centre, Porto d’Abrigo. And that’s when Quinas’ luck really turned for the better.

Zoomarine is one of the Algarve’s top attractions, a fabulous marine theme park where fun and entertainment go hand in hand with environmental education and awareness. Yet, the thousands of people who visit Zoomarine each year never see, or even know about, what is probably the beating heart of the park – the Porto d’Abrigo. The rehabilitation centre is where distressed marine and aquatic animals are brought to be cared for and rehabbed, always with the aim of returning them to their natural environment. The work done at Porto d’Abrigo, and all the rescue and release actions for Quinas, are fully funded by Zoomarine, no matter how complex. The first concern is the animal’s welfare and the value of saving an endangered animal and returning it to its natural home supersedes budget lines. Leatherbacks, as such large creatures, are difficult to rescue, rehab and release and very few centres are prepared to take on the work and costs involved when the outcome is so uncertain. 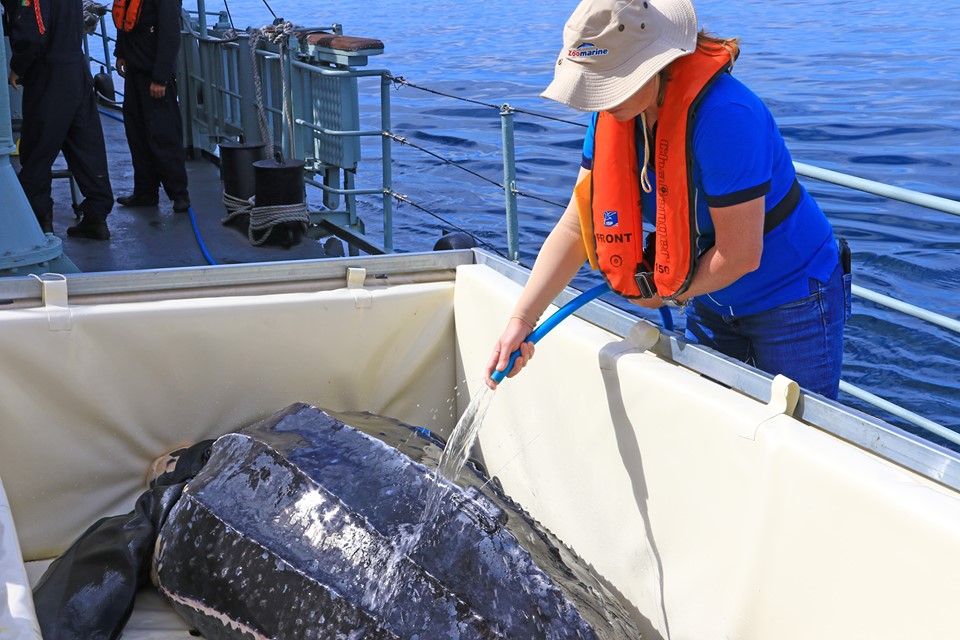 Quinas was transported to Porto d’Abrigo on 20th June. He was weak and had multiple cuts and abrasions on his skin. Weighing in at around 300kgs, Quinas was a pretty large patient and the Zoomarine team, led by marine biologist Élio Vicente, had to create special conditions for him to be able to recover. Leatherback turtles are so called precisely because they have a leathery type skin on their back, not a hard shell, like other species of turtle, and the skin can be cut and damaged. Leatherbacks differ too in that they are almost always in motion, constantly swimming. In order to protect Quinas’ skin while recovering in the tank, the team came up with an innovative harness and specially made “gloves” for his fins, that allowed Quinas to keep swimming while also protecting his skin.

Aside from treating his injuries when he arrived at Porto d’Abrigo, keeping Quinas fed and hydrated was vital. Leatherback turtles eat fish, squid, sea urchins but their dish of choice is live jellyfish and Quinas soon displayed that preference to the team, showing no interest at all in the squid they gave him initially. Live jellyfish was brought especially from the Sado and Guadiana estuaries and soon Quinas was eating well and on the road to recovery.

After 49 days at Porto d’Abrigo it was time to return to the ocean. A special box was built to facilitate his release and lowered by crane into the ocean, about 12 nautical miles south of Portimão. The box was built to sink, but inside the box was pvc lined sponge siding that would not sink. So when the box was lowered into the ocean and began to fill with water, the inner sponge box, where Quinas was, stayed near the surface. All Quinas had to do was simply swim away. And that’s exactly what he did. Despite the noise of the Portuguese navy ship that transported Quinas, despite the stress of the journey and the excitement of release, Quinas was, according to Élio Vicente who accompanied his odyssey, very tranquil and calm as he was returned to his own world.

While at Porto d’Abrigo, Quinas was fitted with a tracker which it is hoped will transmit for at least 18 months, possibly for more than 2 years. To date, Quinas has covered over 800kms, swimming in a southerly direction and is currently near the Canary islands. He appears not to be swimming aimlessly but rather seems to have a route or destination. Let’s hope he has many years of uneventful, fishing line and plastic free life ahead.

Quinas is not the first, nor will he be the last, animal to be rescued and rehabbed at Porto d' Abrigo. Aside from assisting endangered animals like Quinas, other creatures such as otters and freshwater turtles are regular visitors. Visit the Together We Protect website for full information. 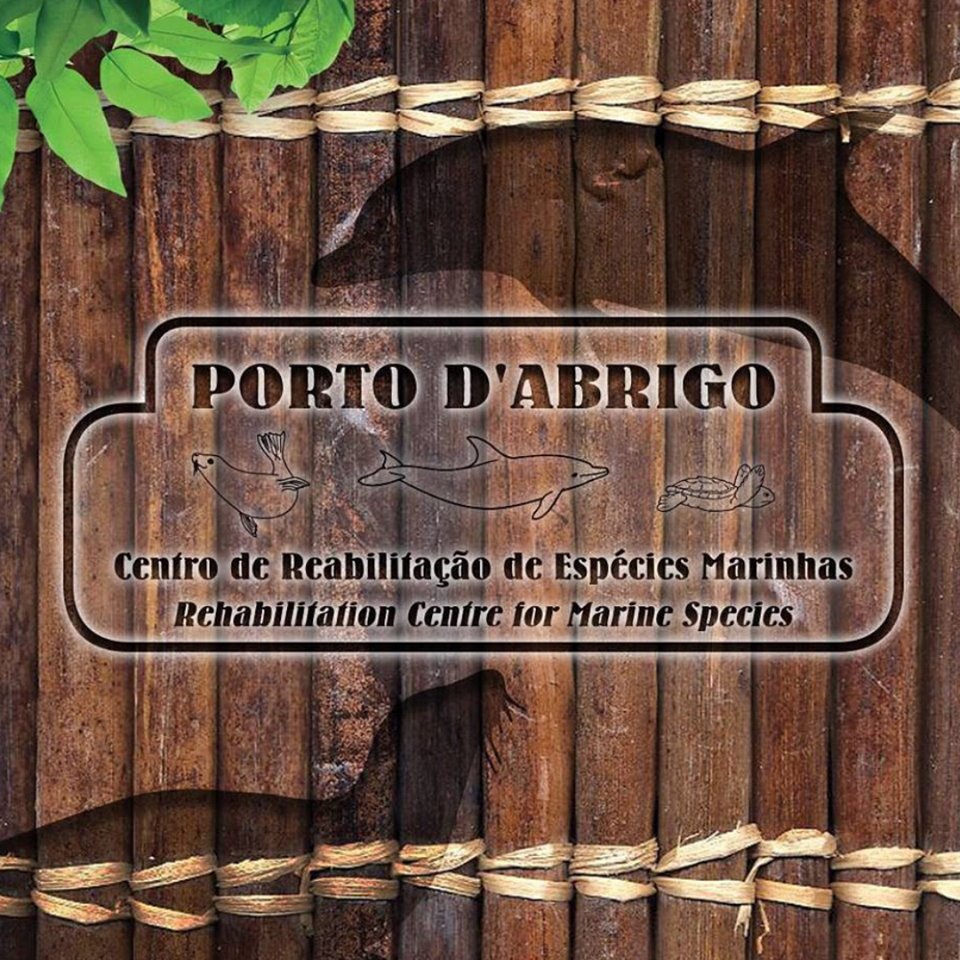