The coveted stars, awarded by the Michelin Guide for 2022, were announced on 14th Dec. 2021. All of the previous year's holders retained their stars while two new stars were awarded, bringing the total of Michelin Stars in Algarve to ten. In total, Portugal's Michelin haul is an impressive 40 stars across 33 restaurants.

In the Algarve, the newest stars went to A Ver Tavira, beautifully located overlooking the town of Tavira, and to Al Sud at Palmares in Lagos, which opened just 6 months ago.
Ocean Restaurant at VILA VITA Parc and Vila Joya both retained their 2-star status.

Ocean Restaurant at VILA VITA Parc **
Chef - Hans Neuner
Awarded the first star in 2009, the second in 2011 and retaining them ever since, Ocean restaurant is a sensory experience on many levels, inspired by the ocean and the bounties of the Algarve coast. The immersive decor and vast ocean views that fill the horizon complement the fresh, seasonal and creative dishes created by Chef Neuner and his team.
Read more about Ocean Restaurant. 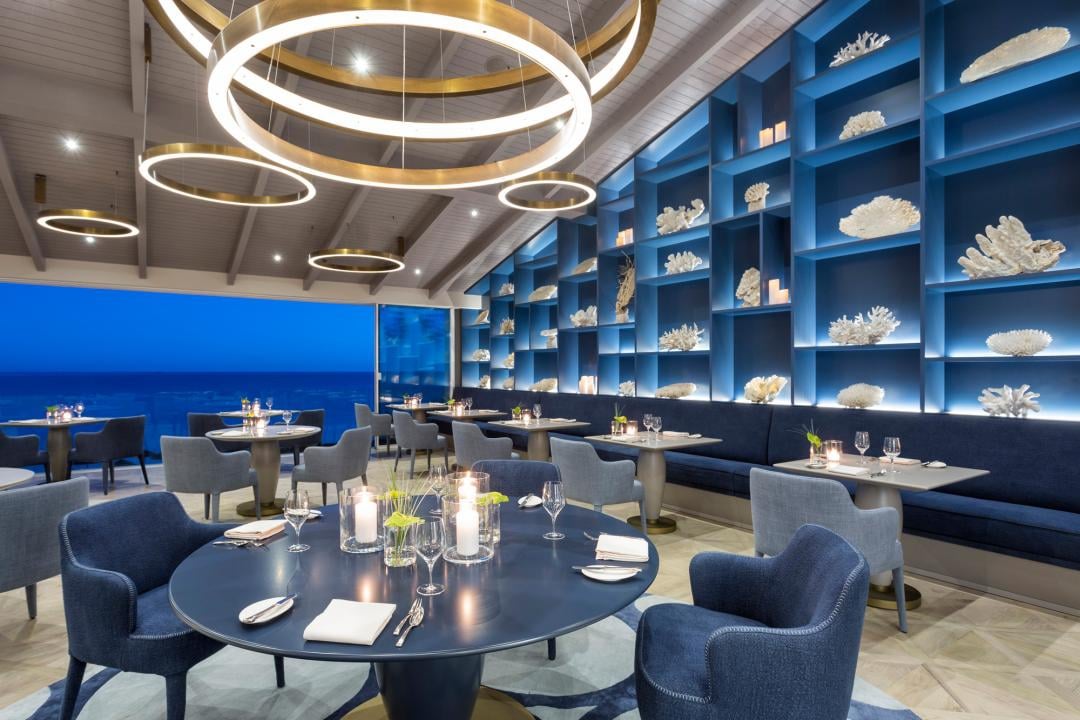 Bon Bon Restaurant, Carvoeiro *
Chef José Lopes
A story of local heroes, Bon Bon Restaurant owner Nuno Diogo followed his dream and passion, believing in the excellence of the local Algarve produce, investing in knowledge and technique, and was awarded with the first star in 2015, which they have retained since. Precision and technique is used to create modern Mediterranean cuisine with a nod to portuguese flavours, using quality local produce where possible.
Read more about Bon Bon Restaurant . 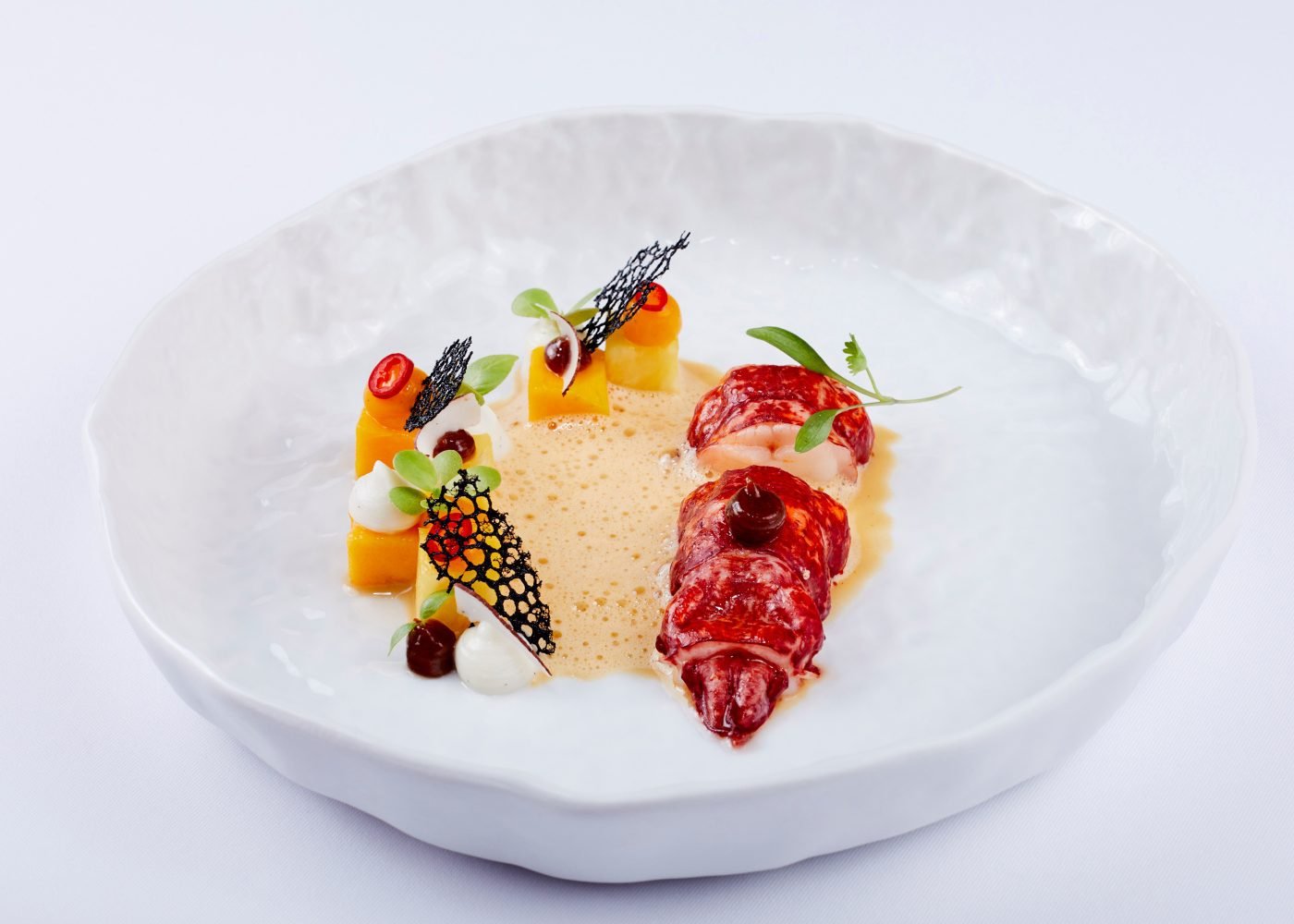 Vistas, Monte Rei Golf & Country Club *
Chef Rui Silvestre
At Vistas the menu is Mediterranean with strong Portuguese influences, offering delicious creations that vary according to the season but never vary in quality and excellence. The restaurant was awarded a first Michelin star in 2019.
Read more about Vistas

A Ver Tavira *
Chef Luis Brito
A Ver Tavira offers an imaginative and creative menu that draws upon traditional Portuguese and Algarvian cooking with a modern twist to produce some delicious dishes. Beautifully located overlooking the town of Tavira. This is the first Michelin star awarded to this restaurant.
Read more about A Ver Tavira

Al Sud *
Chef Luis Anjos
Just 6 months after opening, Al Sul has been awarded a Michelin star. With a menu inspired by regional flavours, and stunning views across the bay of Lagos and the Alvor estuary, this is the first Michelin star awarded to a restaurant in the town of Lagos.