New Year's Eve in the Algarve - what's on in Albufeira, Portimão, Lagos

Free parties, concerts and fireworks all across the Algarve

The Algarve welcomes the new year with parties all across the region. Most towns have a street party or concert followed by fireworks to get 2020 started with a bang. Best of all, most of these New Year's Eve parties are free of charge. Just turn up and have fun!

New Year’s Eve is the party night of the year. Say goodbye to 2019 and welcome 2020 in the company of friends and family, with your dancing shoes on and mesmerized by fabulous fireworks.  Many restaurants have special New Year’s Eve menus where you can enjoy great food before heading off to see the fireworks, while some keep the party going all night long, like Big Red’s near Alvor  - they close the door when the last person leaves….
Check out our Events Calendar to find out what’s on the 31st December.

Read our guide to Christmas in the Algarve to find the best markets, fun and things to do


Below is a round up of New Year’s Eve 2019 concerts and parties in the Algarve.
These New Year’s Eve parties are all free entry. Bring your own champagne to drink at midnight, along with 12 raisins, as Portuguese tradition dictates. They say you should make a wish as you eat each raisin with the 12 chimes of midnight.

For some of the best views of the action, and a different way to celebrate the arrival of the new year, hop aboard the AlgarExperience late night cruise on 31st December, from 10pm to 1am, that will dock off Praia dos Pescadores and give you an oceanside view of the Carpe Nox fireworks and acrobatics.
Read more about All Aboard on New Year's Eve

Visiting Albufeira? check our our complete guide to Albufeira.

New Year’s Eve in Portimão
There are four nights of free concerts in Portimão to see out 2019. The stage is set by the riverside and the music starts at 10pm each night. On the 31st, there is live music by Dança Balança followed by DJ sessions and a fabulous fireworks display at midnight. In fact, there are fireworks in Portimão, also in Praia da Rocha and at Alvor. Get to a high spot and you can see at 3 three fireworks shows at once!
Read more about New Year in Portimão

From early December through to early January there is plenty of Christmas entertainment with markets, ice rinks, Santa’s grotto and family fun to be enjoyed. Here’s our roundup of whats on this Christmas and New Year in the Algarve.

New Year’s Eve in Portugal is for everyone to enjoy. It is often an evening spent initially with family and then with friends. Generations of families head out together to watch the fireworks. After midnight, when champagne has been drunk and fireworks enjoyed, some people head home while more revellers head to all night parties. The 1st January is a national holiday in Portugal. However many restaurants and bars are open for lazy lunches and restorative pick-me-ups. While there are no guarantees with the weather, it is not unusual to start the new year with warm sunshine.

This article will be updated as more information becomes available. 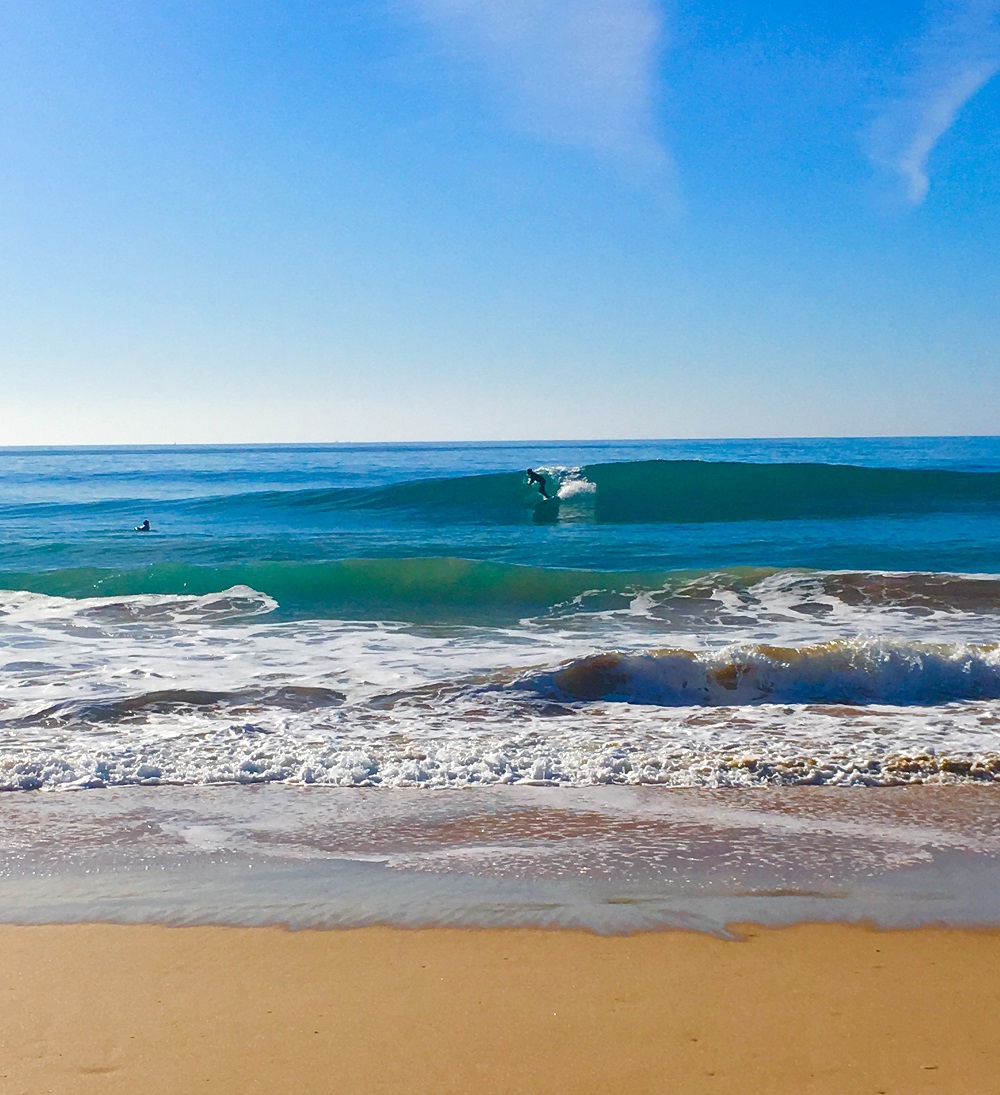