A Gourmet's Delight in the Algarve

Never before have so many Michelin stars been in one place

The International Gourmet Festival is the Mecca of exceptional quality food and a highlight of the Algarve events calendar. Every chef that takes part in the festival of delights has at least one Michelin star with many having two or even three. Celebrities and the public alike flock from the world over to experience this foodie delight. It all takes place in the uber chic Vila Joya , a boutique hotel, which knows a thing or two about food as its restaurant has two Michelin stars. Resident chef Dieter Koschima only uses local produce and seafood from the Portuguese coast for his meals and the restaurant prides itself in serving some of the best ‘slow food’ in the country.

The festival is also named ‘Tribute to Claudia’ after the founder of the hotel Claudia Jung. Jung had a real passion for food and she is the inspiration for the Festival which takes place every year on the anniversary of her death. The idyllic beaches and sophisticated interiors make Vila Joya one of the most qualified places in Europe to host the International Gourmet Festival, and the event is testament to the thriving Algarve restaurants scene. Although the prestigious prices are steep for some, this complete guide will tell you everything you need to know to enjoy the foodie Shangri-La. 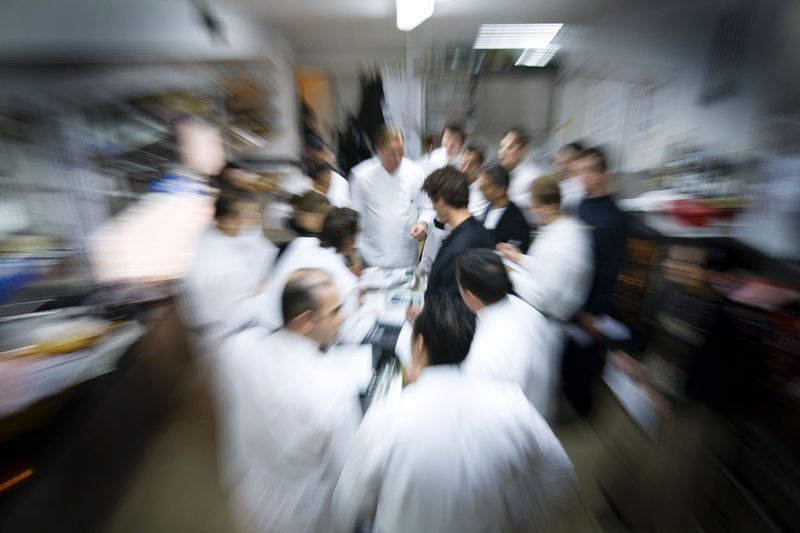 Never before have so many Michelin stars been in one place, in fact it is also the only food festival in the world that only features chefs with this distinct honour. Each day of the festival brings something new to the gourmet connoisseur. People buy tickets for the events that they want to go to, and chefs create tasting menus that they present every night, with the menus being kept under tight wraps until a few days before. Each meal also comes with a wine pairing that is specifically chosen for that particular dish. Each dinner ticket also includes a pre-dinner cocktail and a coffee at the end. It is traditional for the opening night of the festival to begin with all the chefs working together.

For the first time this year a luncheon is taking place at a scenic local vineyard called Malhadinha Nova. The resident chef only serves food grown on his farm, making for an interesting menu. Wine tasting also takes place here. The aim of the festival is to showcase the best Portuguese produce with a particular focus on wine, so this event is one not to be missed. 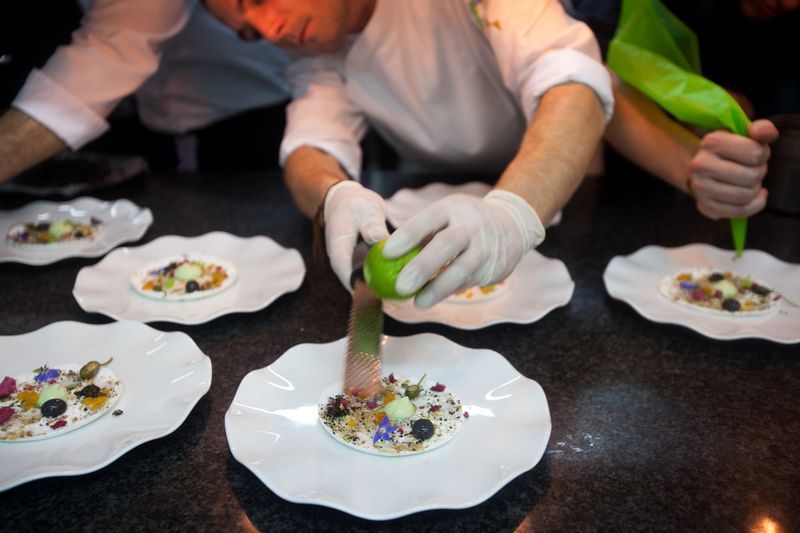 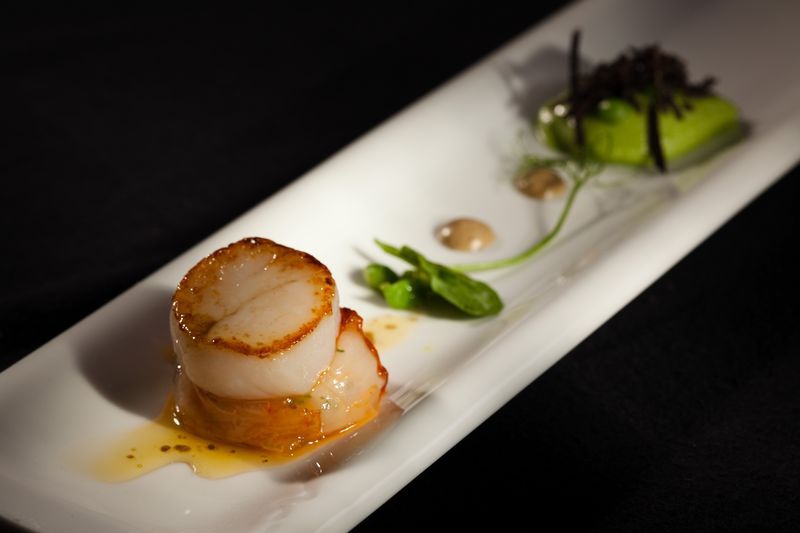 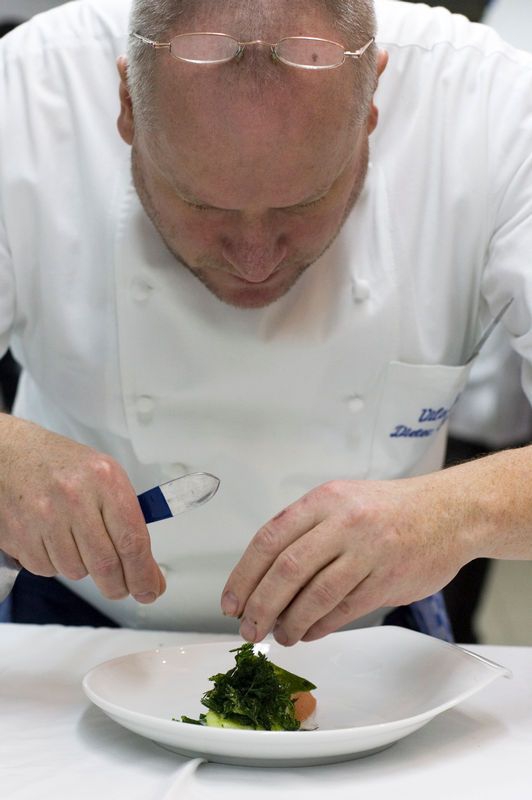 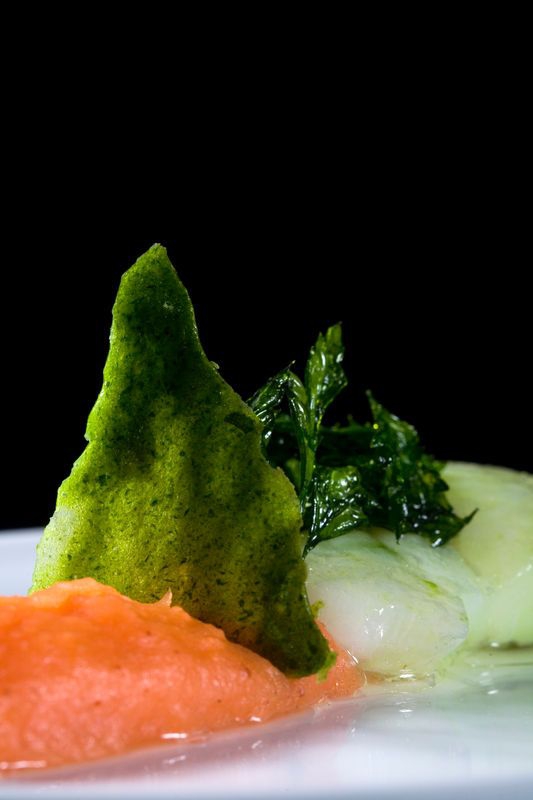 The festival isn’t all about eating other people’s food; there is also a range of activities and workshops to get creative juices flowing. There are many cooking related workshops occurring throughout, including chocolate making and wine and spirit tasting

The chefs also take a break from the kitchen to participate in a Go Kart race. Chefs, already competitive by nature, take each other on in a bid to be crowned champion of the circuits. Spectators cheer the names of their favourites, as this is one of the very few events in which the entrance is free. Golfing and golf tournaments are also available to guests and in the Gourmet Golf Star event, there are even gourmet food tables set up every six holes.

The festival also hosts some of the best nightlife in Algarve. After dinner parties are hosted at Le Club, one of Portugal’s hottest nightclub. It overlooks the beach at Santa Eulalia and the club aims to emanate chic and sophistication with a 600 capacity and 60 seat restaurant, ultra modern décor and lighting plus different areas of the club playing different music so you’ll never get bored. During the festival DJ’s host their own nights so that it fits in with the mood of the festival perfectly.

Vila Joya’s spa, called Joy Jung after Claudia’s daughter and now manager of the hotel, is also open during this event. The spa is elegant and modern, but at the same time evokes the idea of Aladdin’s cave. The spa is the place to relax and recover from the party nights and a chance to lay back and ask someone, ‘moisturise me’. There are ranges of treatments on offer to take you to your Nirvana including Indian head massage, Joya clay wrap and ‘the Atlantic’ a full body massage with salt scrub. 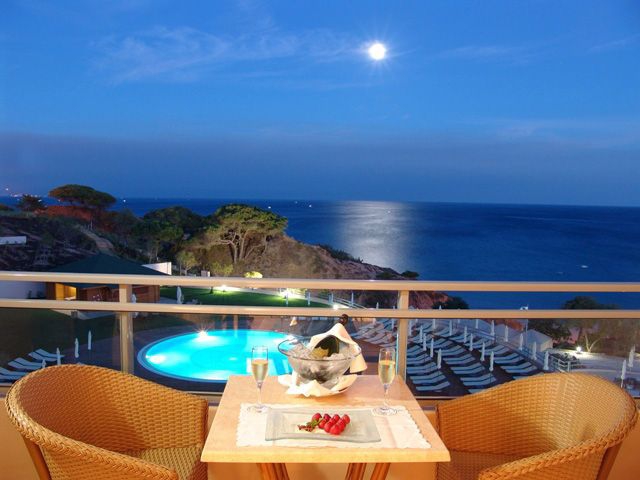 Although Vila Joya is the ideal boutique hotel to stay at during the festival, places at the hotel fill up extremely quickly. However, the hotel has teamed up with The Grand Real Santa Eulalia Resort and Hotel Spa a wonderful 5 star hotel overlooking the beach, near to Albufeira. On offer are packages that include accommodation in the ocean view suite, along with dinner at the festival and all that comes with it. Le Club is also situated in this hotel so there is not far to go after the night is done.

The International Gourmet Festival is not one to miss. Never in the world has so much culinary talent been in one place at one time and for any gastronome it is the Eden of gastronomic delights. 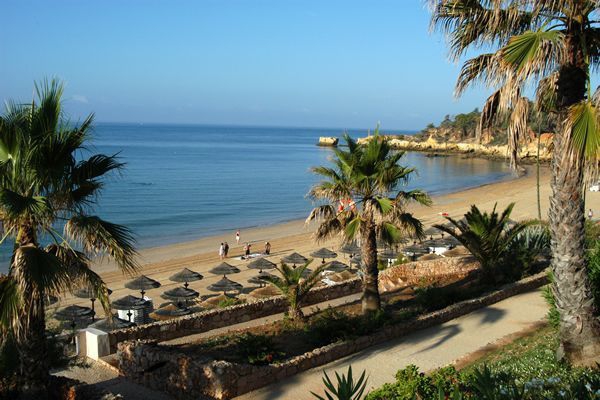 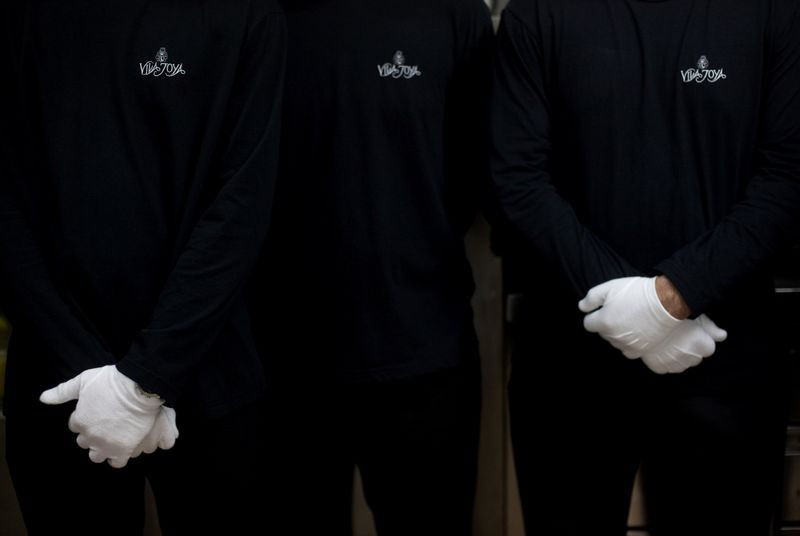