Filter Things To Do by Type

Filter Things To Do by Type

known locally as the Sardine Musuem

Combine a visit to the museum with a walk along the Arade river all the way out to the marina at Praia da Rocha (about 2kms from the museum).

The award winning Museu de Portimão is well worth adding to your list of things to do in the Algarve. The museum's permanent exhibition traces the interaction of man with his environment in the Portimao area over a period of five millennia, with particular emphasis on the fishing industry and the sardine canning industry that was so vital to the Algarve's economy in decades past.

The museum, located along the river front, is actually housed in what was one of the main sardine canning factories in Portimão and contains many of the original machines used in the industry. The grandparents and great grandparents of many of Portimão's current residents earned their living here. Entire families worked at the factory- men, women and children each with their designated tasks. When visiting the museum it is best to start by watching the film which explains each step of the process from wriggling sardines to neatly boxed tins ready for export. The film itself is fascinating, it was produced in 1946 and shown in cinema theatres in an attempt to boost demand, which had fallen after World War II. The film vividly shows the values that were prevalent in society at a time when Portugal was under a right-wing dictatorship. Although women were a vital part of the workforce, men and women did not work side by side. Even the refectories where they had their meals were separated - men in one, women and children in another.

The sardines were brought ashore at Portimão (if you are a long term visitor of the Algarve you may remember this) and brought in baskets into the sinister sounding beheading room. There they were washed, cleaned, salted and yes, beheaded and continued their journey to their final destination - the beautifully decorated tin cans which were also produced in the factory. The sardines were actually placed by hand in each tin. After a quality control check the tins were sealed and boxed and ready to leave the factory. The Beheading Room has been restored with life size figures illustrating the various production steps.

The museum also has a very interesting archaeological exhibition showing the evolution of human occupation in the area surrounding Portimão and Alvor from Neolithic times, through to the Roman and Islamic occupations. And running underneath the museum is an old waterway where rainwater was collected in giant cisterns and here you can see animated images of the underwater wildlife of the area.

From September 15th until July 14th:

From July 15th until September 14th:

Family Ticket: 50% reduction (on one of the parents tickets).

FREE ENTRANCE ON SATURDAYS BETWEEN 10 AM AND 2 PM

Not accumulative with other discounts

• Youngsters up to 15 years old

• Members of the International Council of Museums (ICOM)

• Patrons and sponsors of the museum 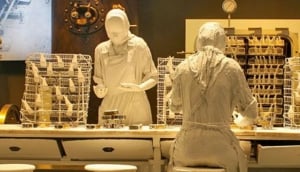 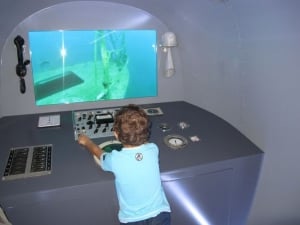 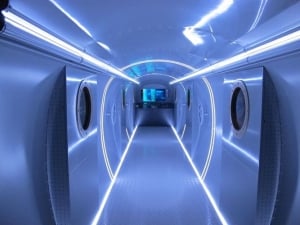 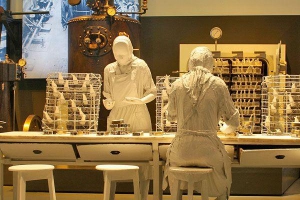 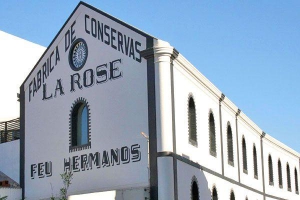 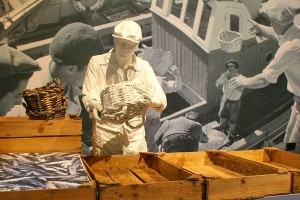 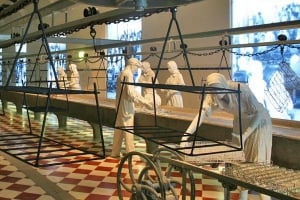 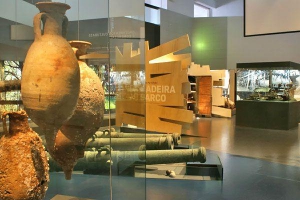