If you were to dream of a setting for a medieval fair you probably couldnât imagine a better scenario than that provided by the town of Silves. Nesting among the hills of the Algarve countryside, with the River Arade at its feet and the medieval castle in the background, Silves is one of those rare towns where history and modern life seem to get along just fine. Worthy of a visit at any time of the year, it is during the August each year that the town embraces itâs historical roots even more closely to stage an absolutely fabulous Medieval Fair.

During the Silves Medieval Fair, the narrow cobbled streets are peopled with fine ladies and gentlemen suitably attired in medieval garb, Templar Knight parade through the town recounting glories of past battles, exotic Moors dance hypnotically on the Cathedral steps charming snakes and all who watch, local merchants barter and leprous beggars plead for alms. Wandering minstrels play for the crowds as whole pigs are roasted over open fires and served on roof tile plates, washed down with wines served in coarse pottery mugs. 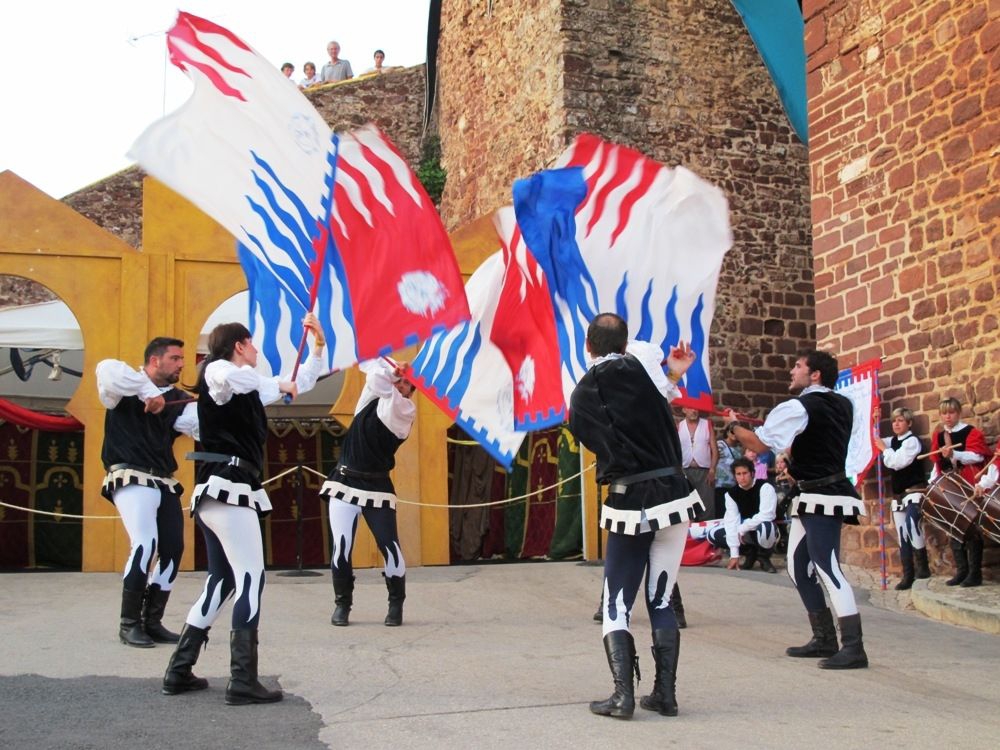 Each day there is an opening procession through the streets of the town, Jousting contests between rival knights and the re-enactment of significant events in the townâs history such as the taking of the town by D. Sancho, the retaliation by the Berbers and the final surrender.

The Silves Medieval Fair isnât just a spectacle â itâs an experience. There are several Royal Wardrobes where you can hire out medieval dress, for both children and adults (for a small fee), you can exchange your euros for Xelbs, the currency of the time, and you eat your medieval style meal with your fingers, by candlelight.

The Fair is one of the most popular of the summer festivals that take place across the Algarve. It's fun for the whole family, there are plenty of stalls selling food and drink, plenty of entertainment and it is a spectacular way to appreciate the vibrant history of the Algarve. Add to your list of things to do in the Algarve - you'll be glad you did! 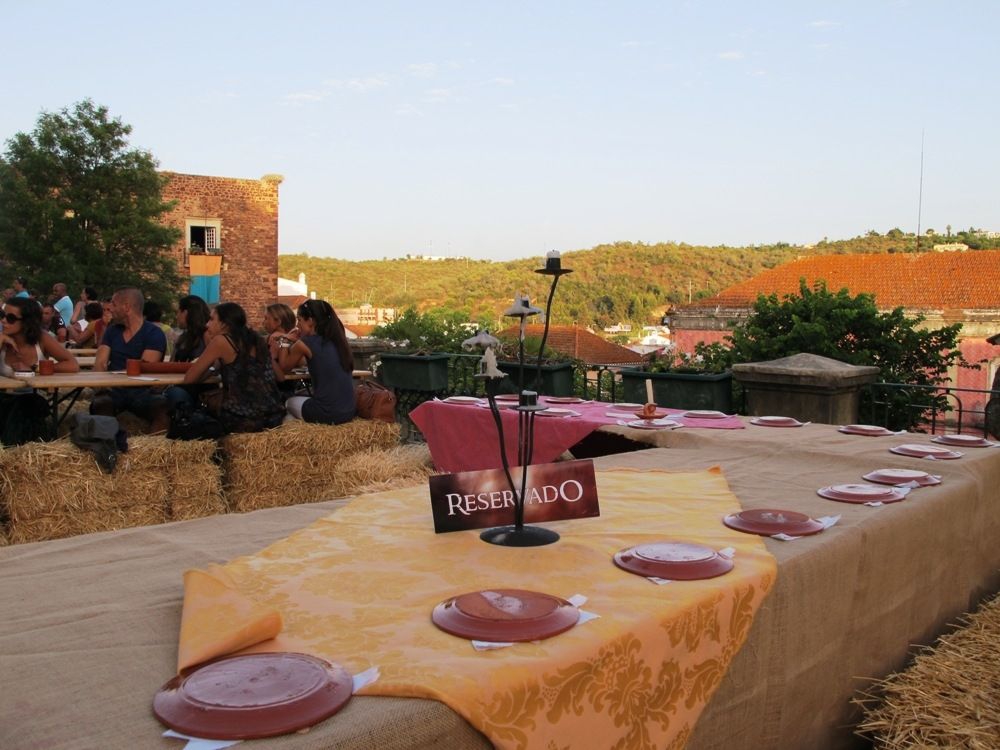 Visit the Municipal Archaeology Museum while in Silves.

Parking â the historical centre of the town is closed to traffic (unless you are travelling by mule!). Park on the town outskirts and walk to the centre.

Comfortable footwear is advised â Silves is a hilly town with lots of uneven cobblestones.