Algarve 2015: Positive about the Property Market

Portugal, the Algarve in particular, had a lot to celebrate in 2014. The region was elected the European Golf Destination of the Year, the Best Value Holiday Destination and the Best Place in the World to retire. Whatâs more, data released by the National Institute of Statistics (INE) this January confirmed that 2014 was the best year ever for tourism in Portugal, a year when the Algarve won numerous accolades for the quality of its accommodation, its tourist attractions and its top class cuisine and fines wines.

October was reportedly the best month of 2014 for Portuguese exports, generating â¬4.6 billion. Portugalâs INE put the rise down to an increase in the export of vehicles and other transport equipment, mineral fuels and agricultural products. There was also a significant rise in the number of exports to countries outside the EU.

Positivity on the property front

The property market had a lot to smile about too. In May 2014 Meravista.com announced a positive trend in the Algarve market, as media reports spoke of an upswing in the Portuguese market overall and real estate agents across the Algarve reported a marked increase in sales.

The improvement was aided by national and international buyers taking advantage of low prices and, particularly in the case of the French, the generous tax benefits offered to expat residents. The Governmentâs Golden Visa incentive contributed to the increase in sales too, with wealthy Chinese buyers making up 80% of those investing in Portuguese property in return for a residency permit.

Leading financial services company Deloitte described the country as: âOne of the most affordable residential markets in Europe.â And, digital newspaper The London Economic placed Portugal in the âtop three most affordable European property marketsâ.

A favourable property view for 2015

The New Year got off to a great start. January felt more like May or June, with blue skies, plenty of sunshine and temperatures of up to 21Â°C in many parts of the region. And, as confidence returns to the Portuguese property market, it certainly looks like it will continue to be a bright year for the Algarve.

According to Eurostat, house prices in the Eurozone rose by 0.5% in the third quarter of 2014, compared with the same quarter in 2013. The data confirmed that in Portugal the prices increased by nearly 5% for that period. Looking specifically at the Algarve, the regionâs property specialist Meravista.com confirms that there has been a rise in prices over the last quarter.

The pound has strengthened by 15% against the euro over the past 12 months. At the end of January this year, we saw the value of the British Pound against the Euro soar to over 1.3. This means for example, that Brit buyers with Â£350,000 to spend can afford a property in the Algarve costing around â¬465,000, which includes this splendid four bedroom home in OlhÃ£o. 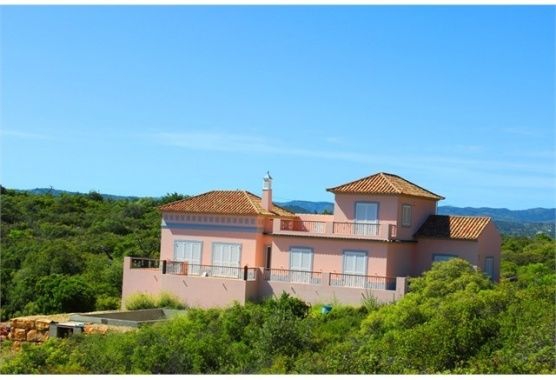 Aside from the British, the Irish and other Europeans, we expect to see a substantial influx of French and non-European immigrants buying with cash and helping to boost property sales across the Algarve this year.

Meravista.com director Anita van Huson comments: âThe UK has historically been the top ranking source of enquiries and sales for Algarve agents, but we anticipate that during 2015 the British will have to share the number one position with the French, who are flocking to the region to avoid the hefty taxes imposed by their Government.â

The âgoldenâ Algarve will continue to beckon non-Europeans too. Despite an investigation into the countryâs âGolden Visa Programmeâ last year, which led to the resignation of a minister, Portugal plans to continue granting resident permits to foreign property investors. Anita continues: âThe visa scheme, which has attracted â¬1.1 billion in property investment since its inception in 2012, will undoubtedly attract a steady flow of applications during 2015. And, with the US Dollar surging against the Euro, the Chinese may find that this year, theyâre in competition with the Americans for the coveted Portuguese Golden Visas.â

âWe have more buyers than ever before and we have had more leads this January than in the month of January in any previous year.â

Speaking about her clients in the Faro area of the region, Paula says: â80% of our buyers are French. The remaining 20% are made up of British, German, Belgian and a few Americans. Most of our Portuguese clients want to rent.â

Paula agrees that the French are moving here to take advantage of the Portuguese tax benefits. She comments: âSome of our French clients want to buy property to rent or to resell, but most are retired and just want a home in which to live quietly and pay less tax.â

Paula continues: âIt has taken 12 months for buyers to realise that itâs true that property prices here are low. The market has now stabilised and property hunters are taking advantage of the current prices.â 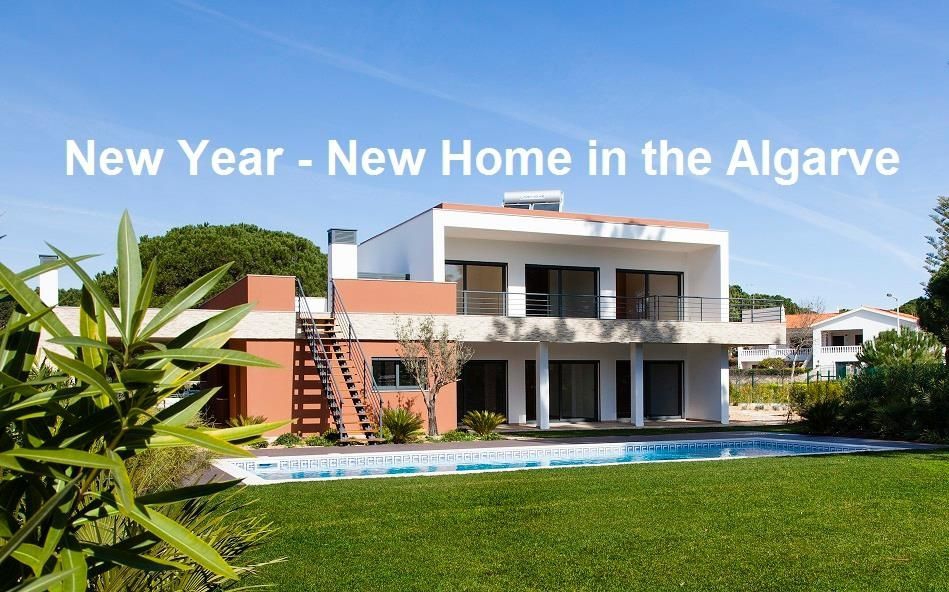 To sum it all up

If the Pound remains strong during 2015 and the French and non-European buyers continue to invest in Portuguese property, the Algarve property market could well be in for a record year.

As the Portuguese economy slowly recovers, we can expect to see the value of property across the country continuing to rise. During 2015, we anticipate that the biggest increases will be in the best-known and most popular coastal areas of the Algarve, such as the exclusive Vale do Lobo and Quinta do Lago resorts, along with Vilamoura, Albufeira, Carvoeiro and Lagos. Counties such as Aljezur, Tavira and OlhÃ£o, previously overlooked by many buyers, are likely to remain the best areas to bag a bargain â but those who wait too long may find that the more astute investors have beaten them to it!